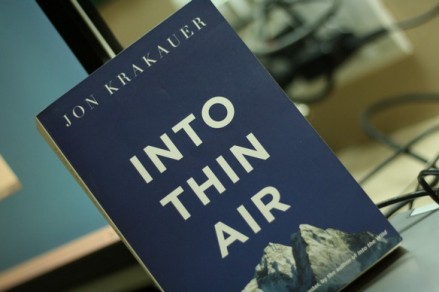 Jon Krakauer’s personal account of 1996 Mount Everest disaster. Jon was on a mission to climb Everest sponsored by Outside Magazine with a commercial expedition team. Disaster struck killing 8. Jon lives to tell the story.

If you have ever wondered how people climb Everest, this is the book you should buy. Read it. The language is a little tougher than Lance Armstrong’s It’s not about the bike.

2 thoughts on “Into Thin Air”