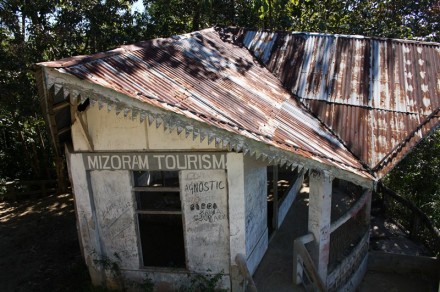 Wrote Anand Chandak who landed in Lengpui Airport without a plan in hand.

The Tourism Department, GoM has done a commendable job in building basic infrastructure for tourists in terms of lodges all over the state. There are now tourist lodges at places you wouldn’t expect. I have been to three lodges and the stay is well worth the money.

Dec 21, last year, we were on our way to visit Hmuifang, Sialsuk and Thenzawl. We planned to halt at Hmuifang Resort. We called up and learned they were closed for the holidays. What good are lodges closed during holidays. No better than ships at the harbor.

Thankfully the lodge at Thenzawl was open. Pi Mamuani at Thenzawl lodge told us the cafe will be closed from the next day but they will continue to provide rooms. 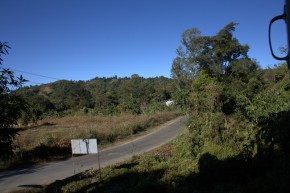 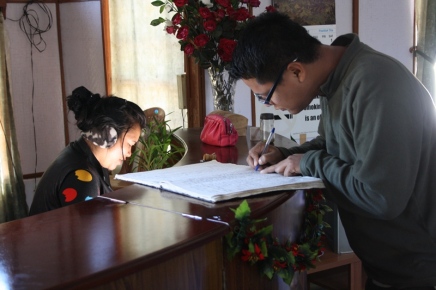 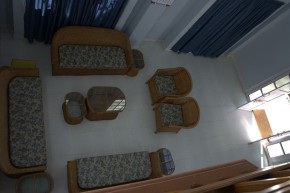 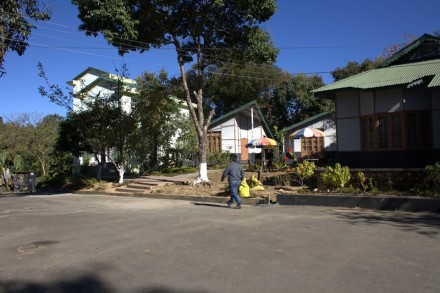 Christmas and New Year are taken very seriously in Mizoram. We are almost completely shutdown during this time of the year. There are no newspaper and no news on the TV.

Why close right from 21 Dec? It’s fully reasonable to close the lodges on Christmas day and the day after as that is the day of the feast.

We are so used to used to holidaying Christmas through New Year. It will be hard to change the culture. There’s bound to be staffing issues and other ground realities I am unaware of.

If we want to promote tourism, unless we are cool with a mere 5000 foreign tourists visiting Mizoram in a span of 12 years, we need to change.

Another experience. For the second time in a month, I was back to Lunglei after Christmas with two friends. We called the lodge at Lunglei if they were open. We learned- open but no food. We made no reservation as we had other plans. However, on reaching Lunglei, the other plan didn’t work.

Just for the record, the culprit of the other plan is our friend Ela, the man who took three pairs of shoes for one day at Lunglei.

So I called the lodge and asked if we could have a room. The man on the phone said there was no room. But I insisted that we had called before hand and were told there were rooms but no food. He agreed with some hesitance and told us to come.

The reality was that there were lots and lots of empty rooms.

This didn’t stop me from going to Lunglei the second time. I had a very comfortable stay at Lunglei lodge in January. I wanted to taste what the dormitory stay is like at the lodge. I had the best stay every for a just 175 rupees inclusive of bed, dinner and breakfast.

Lets get back to Anand Chandak

But the idea of getting to touring office was still there in our head.After much struggle & help from our driver Sangtea, we managed to reach tourism office. But that office was for administrative purposes, so again we were back to square one.

There isn’t a tourist information counter at the airport. Fine. Maybe the Department lacks fund and resources. How about at least a booth with information booklets? That must not be hard. Perhaps something of that sort at Millennium Centre too.

The State Tourism Department does have two basic websites here and here which will hopefully improve overtime.

Tourism needs the right blend of infrastructure and publicity, at the right place, to the right audience.

7 thoughts on “The state of tourism in Mizoram”